The usability of inverted chords

A very common practice when playing piano chords is the usage of inverted chords together with the standard ones. Inverted chords are alternative versions of a chord with the tones in different order.

A chord progression could be much more economical concerning the movements by include inverted chords. The pictures below illustrate the advantage of having the whole hand involved and by so having fingers "inside" the chord hand that are directly available then changing to the next chord. 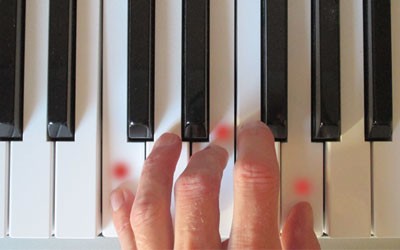 C chord with ring and index finger "stand by" 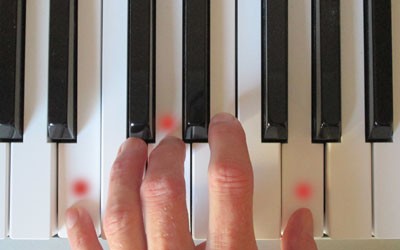 Change to G/B with a small movement 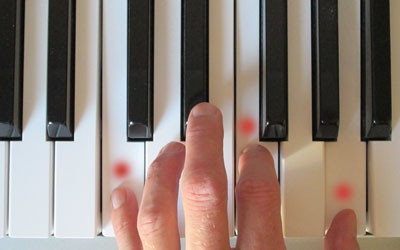 Change to F/C with a another small movement

The chord sequence in the three pictures above are C - G - F, but with alternative bass notes. By doing this you don’t have to “jump around” as you would otherwise.